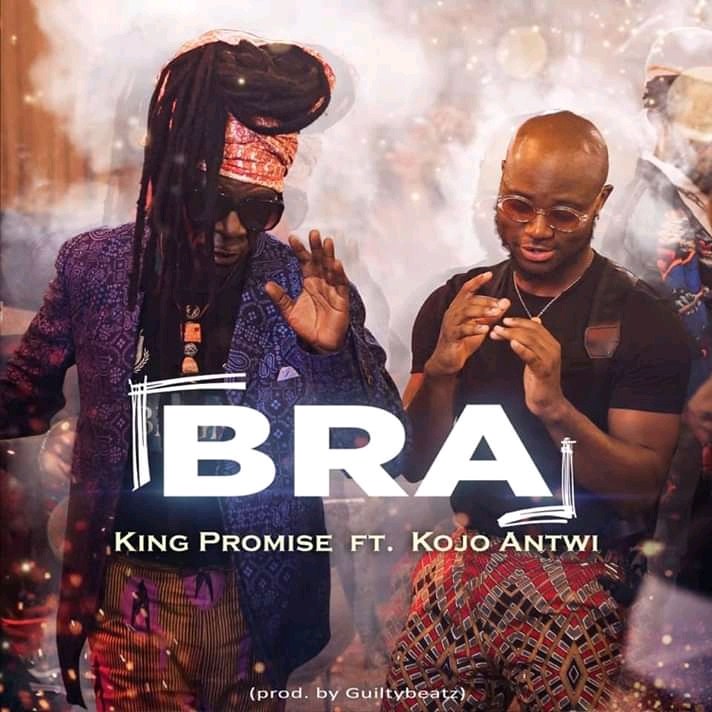 The adorable vocalist is sharing with us a peel of his 15 tracklist album a song titled BRA featuring Legendary Ghanaian singer Kojo Antwi.
The song was produced by GuiltyBeatz.
The yet to be released album as promised is going to house 15 songs featuring Kojo Antwi, Sarkodie, Wizkid, Mugeez,Omar Sterling, Simi and many More.
Listen to Bra By King Promise Ft. Kojo Antwi Below and share!!.