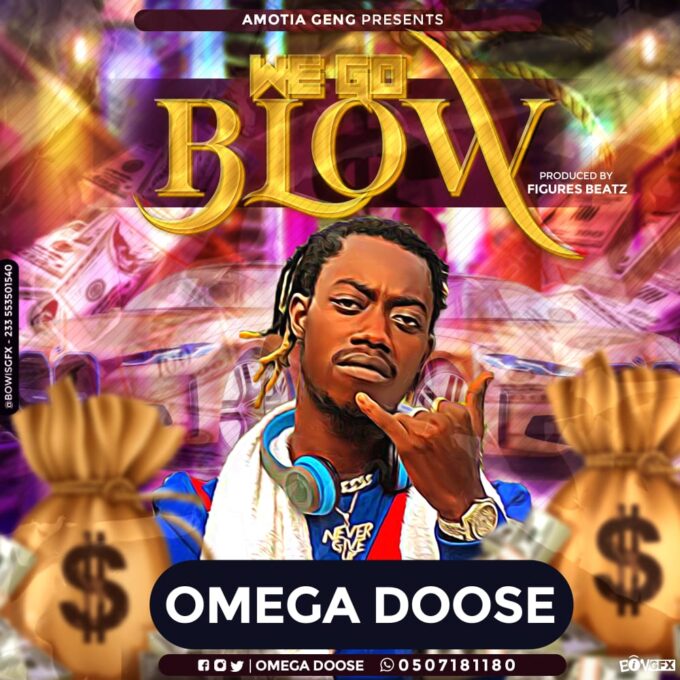 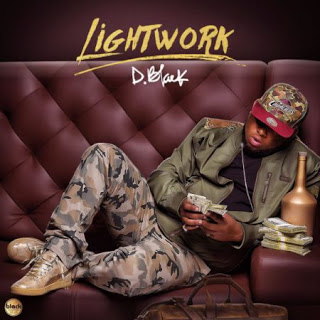 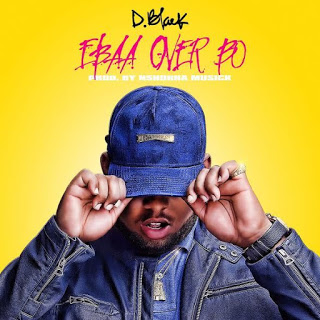 Off his “Lightwork” album, D-Black brings to us “Ebaa Over Bo”. Something for the dancing feet. Nshorna Musick doing the production.For music promo and hype Call/WhatsApp: 0555928648 DOWNLOAD 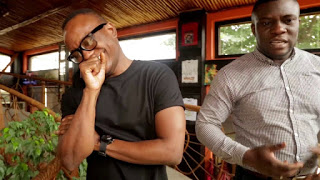 Off his “Klitoris” album, Brymo shares a docu-style visuals for one of the standout tracks on the full length entitled “Billion Naira Dream”ENJOY THE VIDEO.

Still basking in the euphoria of his numerous smash hits, Alterplate’s Harrison Tare Okiri famously known as Harrysong or Mrsongz as the case may be, has delivered the official visual to his monster hit, titled Samankwe featuring Dem Mama crooner, Timaya.Directed by Adasa CookeyThe video also had cameo appearances by popular comedian, Bovi, Orezi, Alterplate […]

Lex Mccarthy handles the visual treatment for ‘Double Trouble’ by DJ Vision featuring Sarkodie and King Promise. The song is the fourth single off Vision’s upcoming albumBlow Chicken.The video finds both artistes talking about that ex who they are in touch with on a ‘sexual level’ even though they are both in a new relationship.They […] 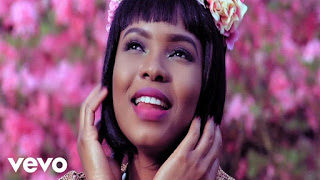 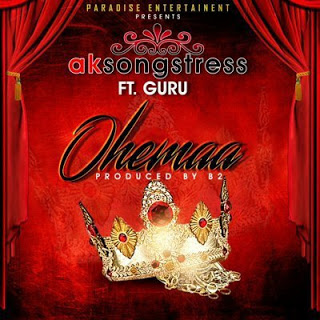 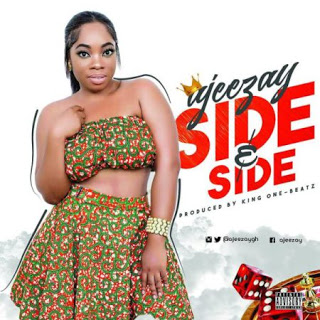 Ajeezay – Side n Side (Prod by King One Beatz)

Having introduced music to his career as a comedian, Ajeezay currently has thirteen (13) songs to his credit, with his latest being “Side n Side”, produced by King One.The song ‘Side and Side’ is a story about a woman he has tried to get along with; but had a long run doing that. He finally […] 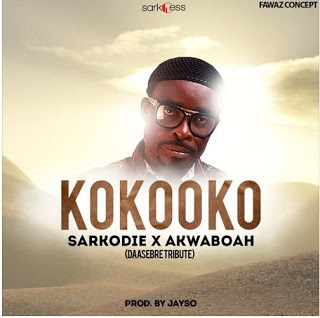 What do you think happens when a rap superstar precisely speaking Sarkodie and a smooth soul singer (Akwaboah) decides to collaborate and pay tribute to the late Daasebre Gyamenah. The final product is packaged in this song titled Kokooko. What are you waiting for? Just download and share below. For music promo and hype Call/WhatsApp: […]