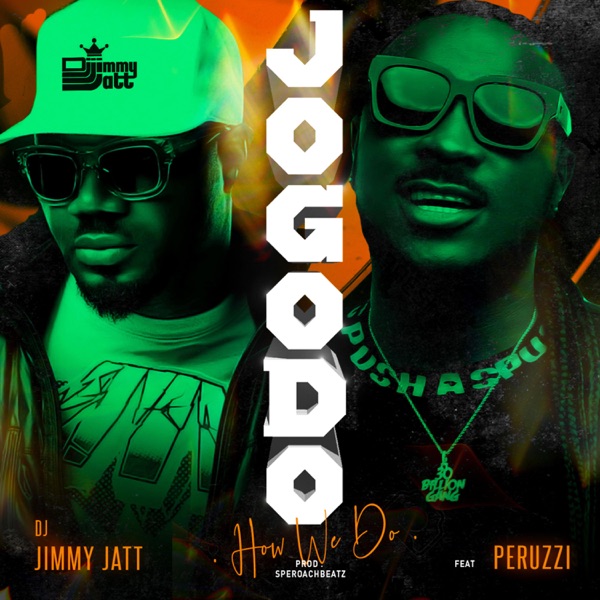 On this new record, DJ Jimmy Jatt linked up with DMW vibes machine, Peruzzi who spiced up the tune with a sultry verse.

Furthermore, the new single is a follow-up to the video of his previous song titled, “Halima” which was released few weeks ago.