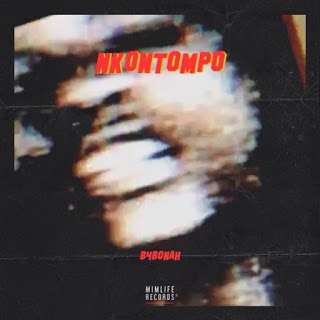 DOWNLOAD
Mimlife Records recording artiste B4Bonah finally dishes out his much awaited single ‘Nkontompo’ after so much social media tease and anticipation not just from music lovers but the general public.
‘Nkontompo’ is an afrobeat themed jam which speaks on how people tend to degrade others instead of praises and supporting their works. Produced by in house produced Zodiac.
‘Nkontompo’ is his fourth official single of the year and the first after the release of the remix of his smash hit single Dear God with Sarkodie .
Download, Listen And Share.
SHARE: