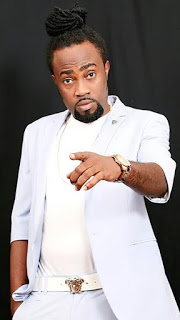 The rate at which my latest HighLife song is picking is beyond my imagination – Paa Kwasi said in an interview with blagogee.
According to him, the current song is gaining much airplay after his breakup. But assured fans of more which is on the pipeline.
He asserted that: the latest high life song was not released by him [Paa Kwasi], but his phenomenal producer George O’tion did that and before he realised its doing great on the airwaves.
“The fact is i was supposed to release my single which i dedicated it to couples titled ‘Wat A Feelin’ until this banger came to spoil my moves but i believe that very soon i will drop it, he said”.